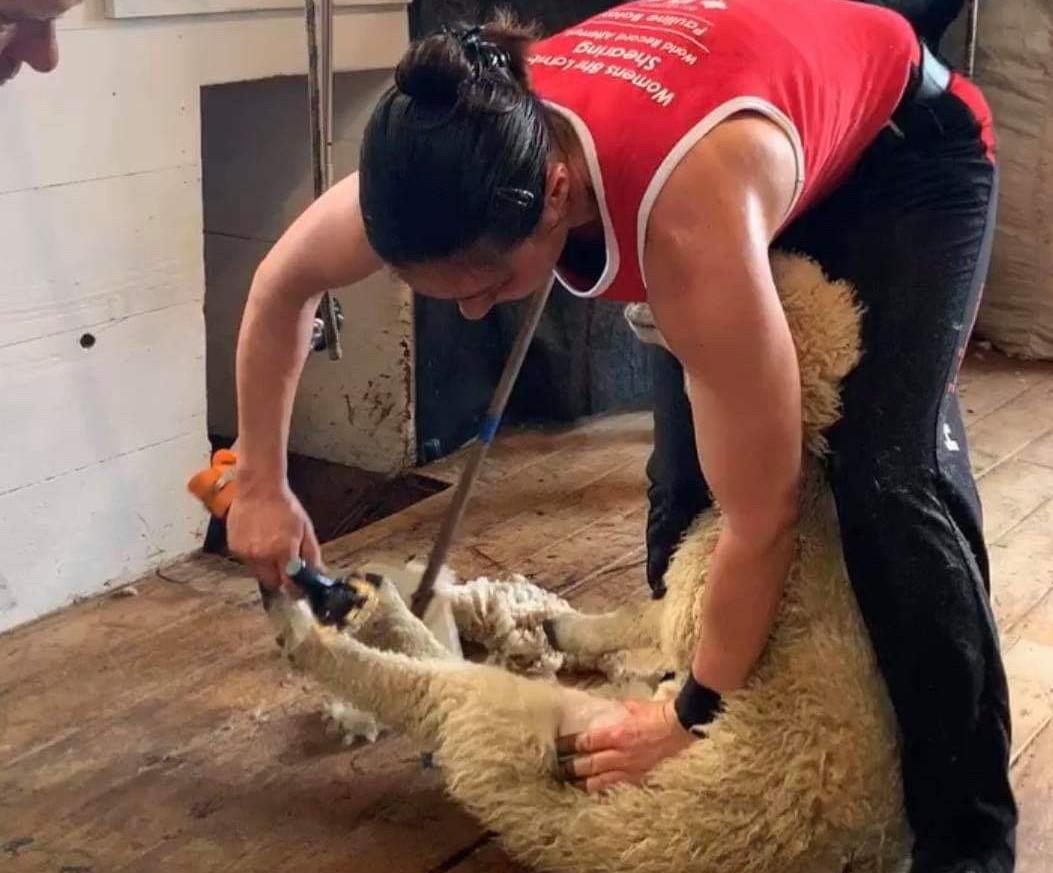 A Canadian shearer who set a new world shearing record in a Waikato woolshed on Saturday has paid tribute to a New Zealand shearing couple who were the inspiration for the challenge. Pauline Bolay, who works for a shearing contractor in Waikaretu, smashed the women's solo eight-hour strongwool lambs record of 507. 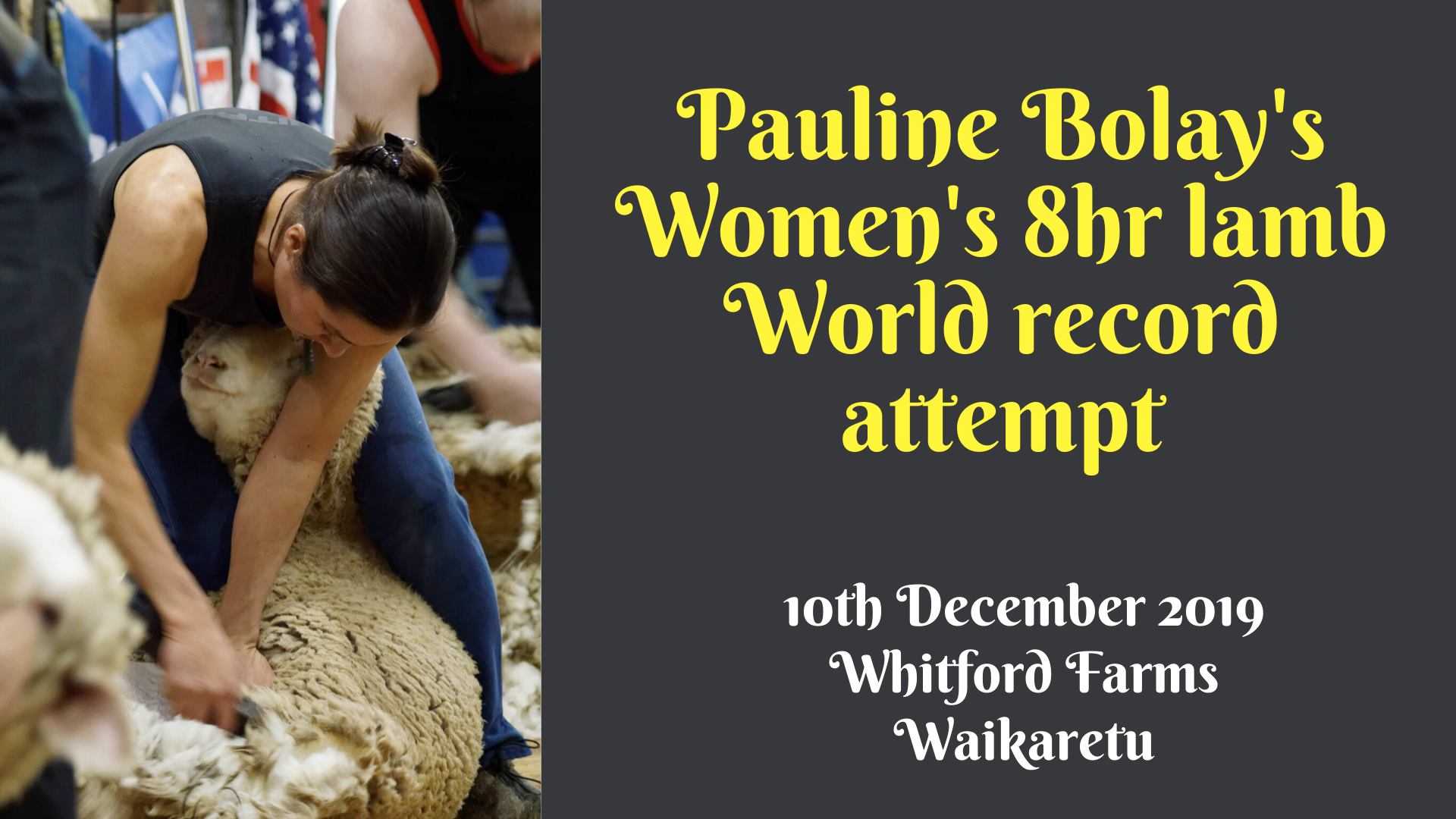 Pauline Bolay from Manitoba will be in New Zealand for the Women's 8 hour Lamb World Record attempt on December 10, 2019.

2019 has been a big year for France on the international stage.

France was the host nation for the Championnat du Monde de Tonte de Moutons (World Sheep Shearing and Woolhandling Championship). Delegations of 34 countries converged at the village of Le Dorat from July 1st - 8th for a week of events occasionally referred to as the Olympics of shearing.

The week began on July 1st as teams arrived in France and made their way to Limoges a city near Le Dorat for a Speed shear and concert to welcome them. Tuesday, July 2nd, was a training day, with the teams traveling to local farms to practice on the local sheep breeds that would be used in the competition. While competitors were busy preparing: family, friends, and other supporters were offered a selection of farm tours to the area, as Le Dorat is part of the famous Limousine region of France.... 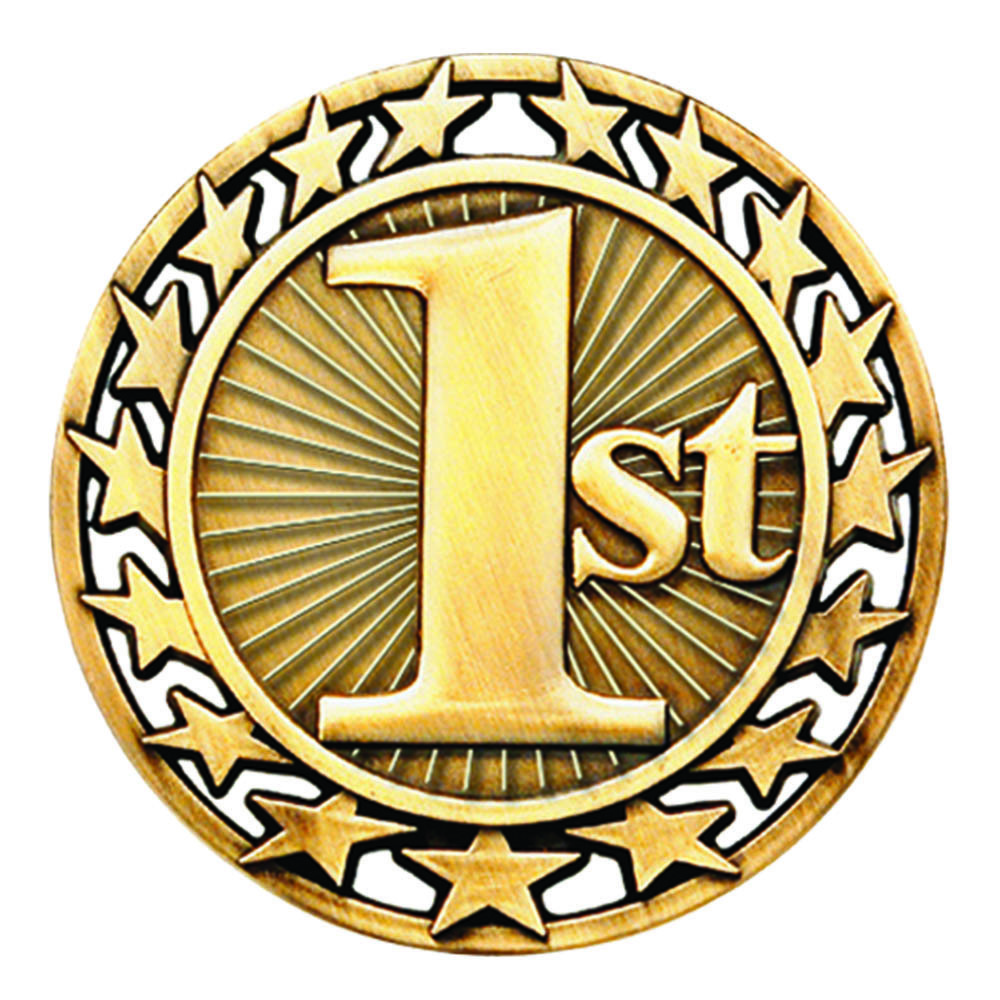 Calgary – There’s a first time for everything.

For the first time in Calgary Stampede history, a woman won the Calgary Stampede North American Sheep Shearing Championship in the Open Professional Class.
Manitoba’s Pauline Bolay finished with a score of 30.35 in a tight three-way race for first place during Friday’s event at the Northern Lights Arena. She edged out fellow competitors Josh Bruton, who came in second, and Timothy Wright, who came in third.
“It’s a great feeling,” she said after the big win, which earned her $2,500, a championship belt buckle and a commemorative bell. “I definitely had a plan, I stuck to it and it worked.”
Bolay has been shearing for 10 years and recently started doing more competitions, including representing Canada at the Sheep Shearing World...
Leave a Comment | Read More
Posted in Shearing News
12345>Oldest